American Journeys: Two Centuries of Art & Culture at the Orlando Museum of Art

American Journeys: Two Centuries of Art & Culture at the Orlando Museum of Art

Take a broad survey of American artistic expression from the country’s beginnings through the modern era at the Orlando Museum of Art, just a stone’s throw from the Celeste Hotel on the campus of the University of Central Florida.

The museum is presenting its American Journey: Two Centuries of Art & Culture through June 30th of this year. It’s a showcase you won’t want to miss!

American Journey at the Orlando Museum of Art

With a striking assemblage of pieces dating from the 18th century to the present day, American Journey provides the visitor with a look at how artists reflected social, cultural, and political movements and events in the U.S. It also tracks how American art itself evolved over time.

As the Orlando Museum of Art notes in its overview of the exhibition, “American art has expressed the ideals, aspirations, and sometimes challenges of the nation throughout its history.”

The works on display also suggest the diversity of American artists, including those representing more traditionally marginalized voices.

Though the sweep of time is part of American Journey’s power, the exhibition is organized not chronologically but instead thematically. It delves into different aspects of American culture and identity through galleries such as “The People,” “The Farm,” “The City,” “The Family,” “The West,” and “The Sea.”

The Orlando Museum of Art: A Cultural Treasure of Central Florida

Here at The Celeste Hotel, we’re proud to offer our guests such ready access to the Orlando Museum of Art, which has inspired and provoked with its varied artworks since it opened back in 1924.

Located at 2416 N. Mills Avenue, the Orlando Museum of Art harbors a permanent collection better than 2,000 pieces strong. Those acquisitions include not only works of American artists over the past couple of centuries but also a noteworthy share of ancient indigenous artwork, from the American Southwest to the Peruvian Andes. This Art of the Ancient Americas inventory serves as the most significant of its kind in the Southeast.

Here you’ll also find an excellent collection of African Art as well as a Contemporary Art Collection—featuring such luminaries as Robert Rauschenberg and Jennifer Bartlett—and a Contemporary American Graphics Collection, from Warhol and Johns onward.

Those permanent galleries come complemented by the numerous temporary exhibitions the museum presents each year, as well as a rich roster of art programs and events for all ages.

The Orlando Museum of Art is open from 10 AM to 4 PM Tuesday through Friday and from noon to 4 PM on Saturday and Sunday. The institution is a member of the American Alliance of Museums and also an official Blue Star Museum, which offers free admission to active-duty military members and their families.

Take advantage of your close proximity to this wonderful museum during an inspiring stay at The Celeste Hotel! 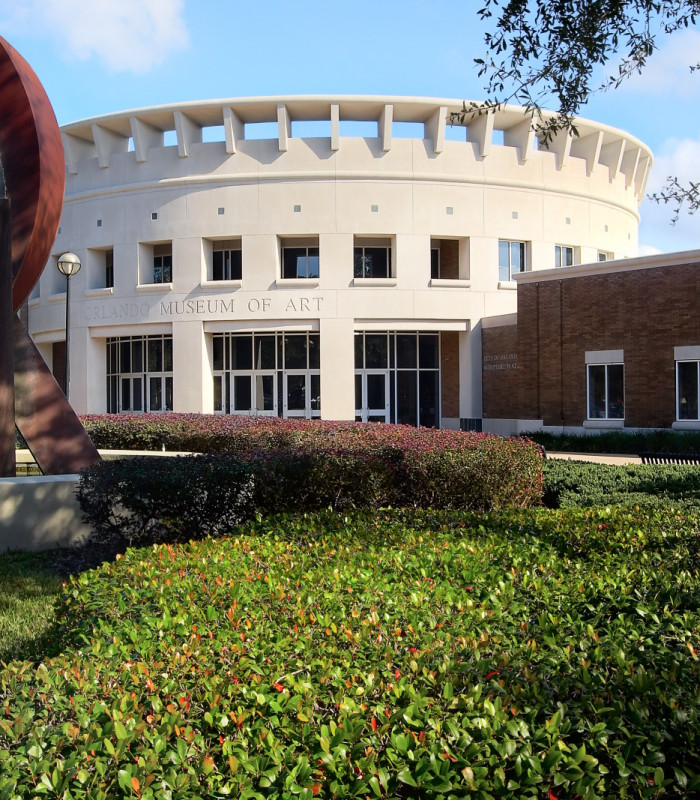 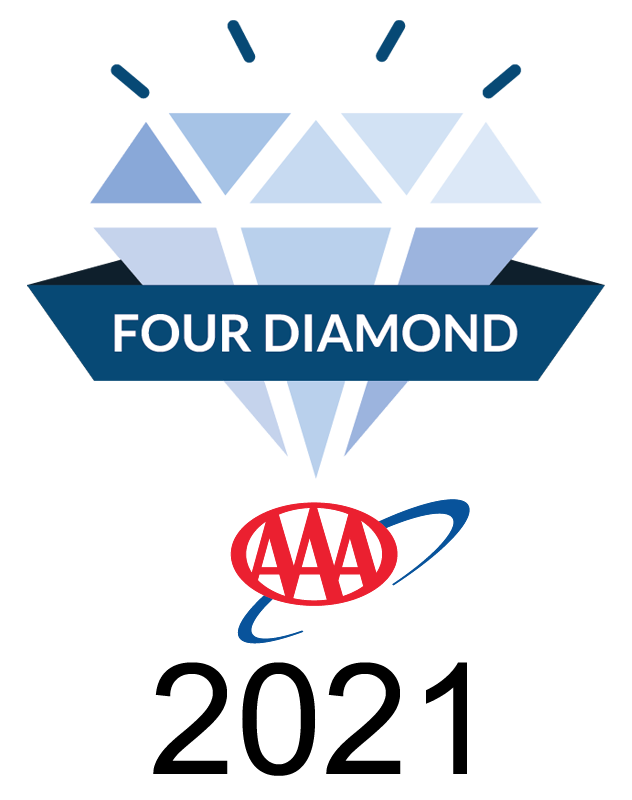 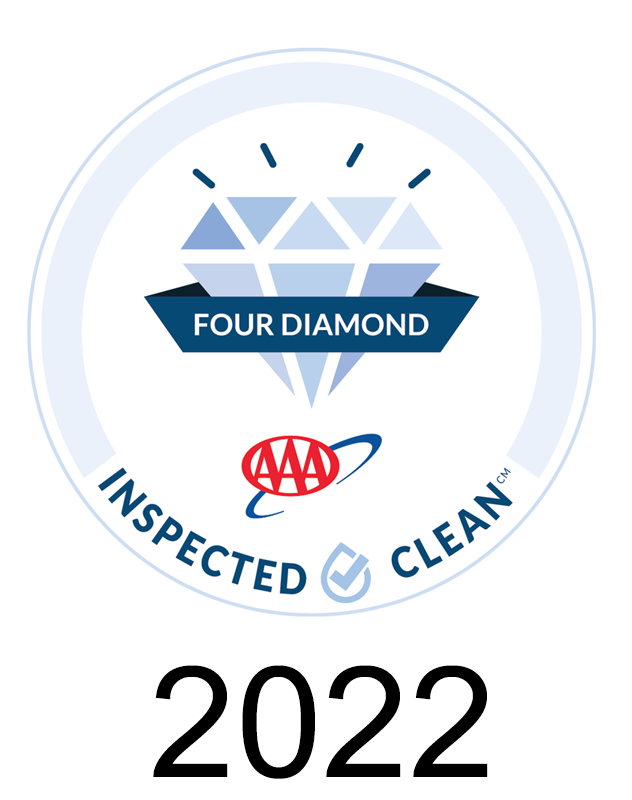 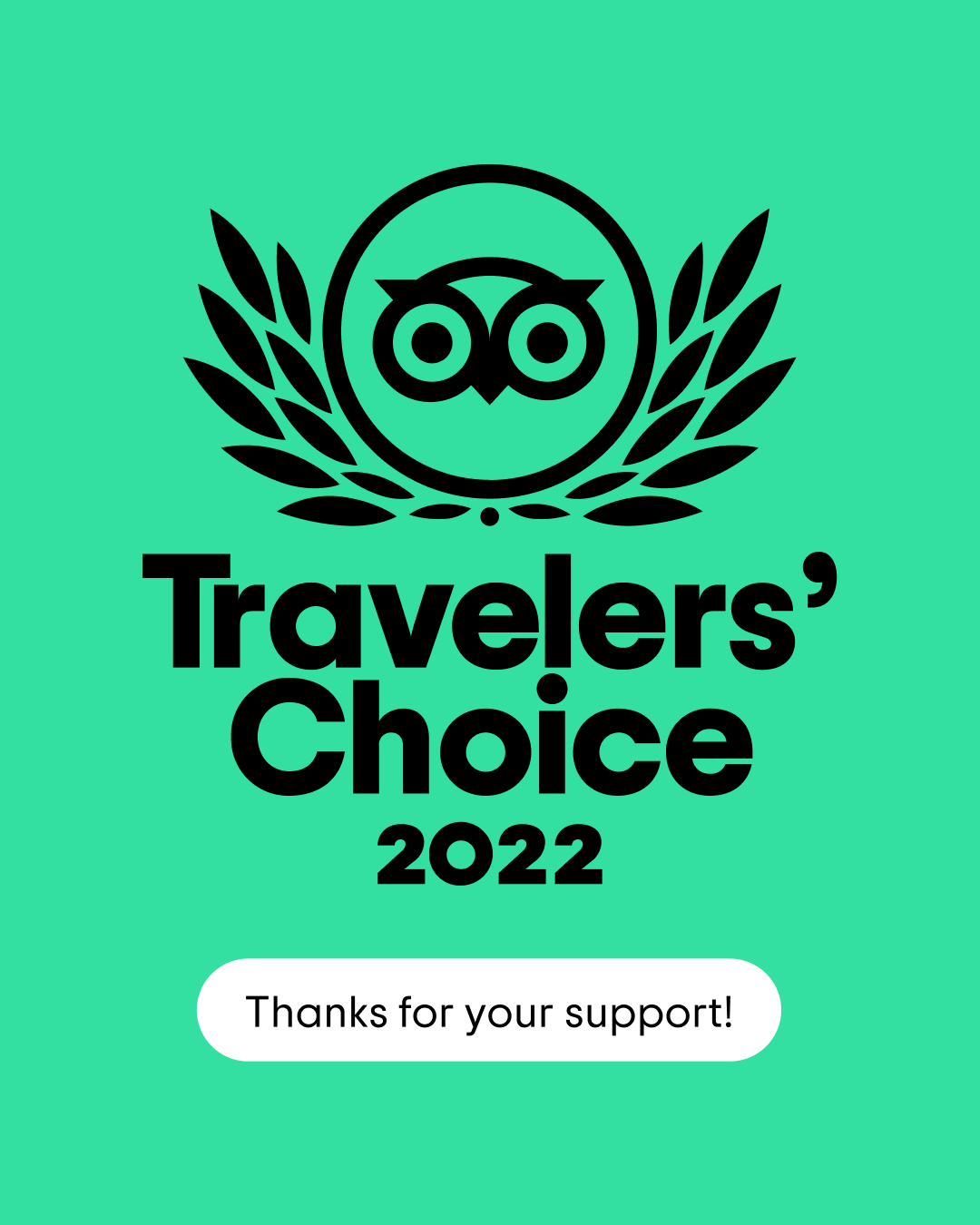